The Importance of Being Rational, Oxford University Press, 2018

"The Nature of Perceptual Expertise and the Rationality of Criticism" Ergo, 2020

"How to Learn about Aesthetics and Morality Through Acquaintance and Testimony" Oxford Studies in Metaethics, 2018

"What You're Rationally Required to Do and What You Ought to Do (Are the Same Thing!)" Mind, 2017

"On the Intellectual Conditions for Responsibility: Acting for the Right Reasons, Conceptualization, and Credit" Philosophy and Phenomenological Research, 2017

"Acting for the Right Reasons, Abilities, and Obligations," 2015, Oxford Studies in Metaethics v. 10

"An Opinionated Guide to the Weight of Reasons" (with Barry Maguire), in Weighing Reasons, 2016, Oxford University Press

"From Independence to Conciliationism: An Obituary," Australasian Journal of Philosophy, 2014, 92, 2 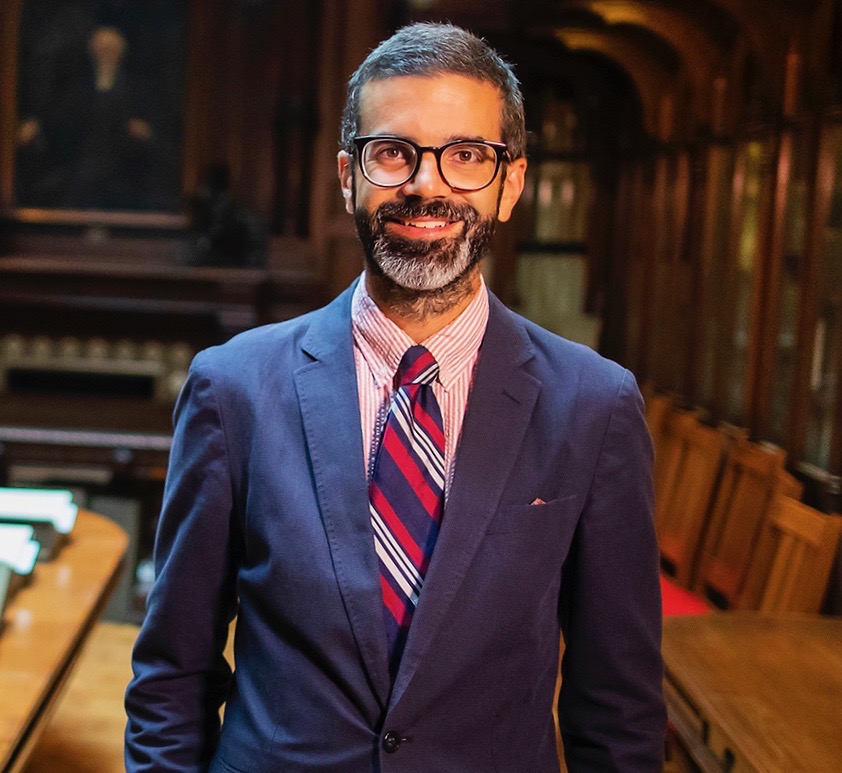